„It was all a Dream“ may well be the best way to describe the incredible journey of Christian Meyer, also known as Swissivory, producer, DJ and party rocker based in Switzerland and born in the Ivory Coast. He has gone from playing his first piano recital at the age of 7, to being in music videos with the likes of Snoop Dogg and DMX, and even charting at #1 on the US Billboard Reggae charts as a producer. 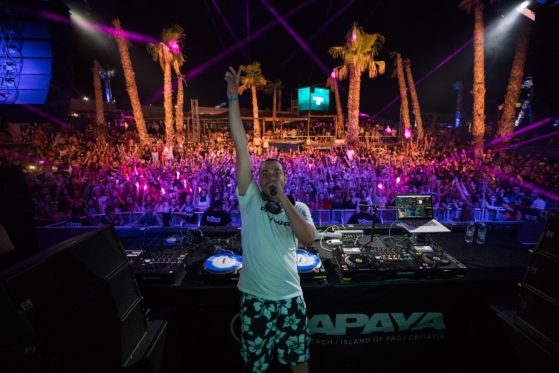 From a young age, Swissivory benefited from growing up in the Ivory Coast, and was exposed to a wide variety of cultures and music. Through his first love, the piano, he learned about music theory, chords and scales, classical, jazz and pop music. This gave him a solid foundation for his DJ and production career. Fast-forward to today, and it becomes clear that he has an ear for melody and sounds, which shines throughout in his sets: more than simply mixing popular songs together, he often uses creative ways to blend and transition them, in a way that can make any crowd go wild. „In Tokyo, I couldn’t say a word in Japanese… But as soon as I played the first song, it didn’t matter. We suddenly spoke the same language“. 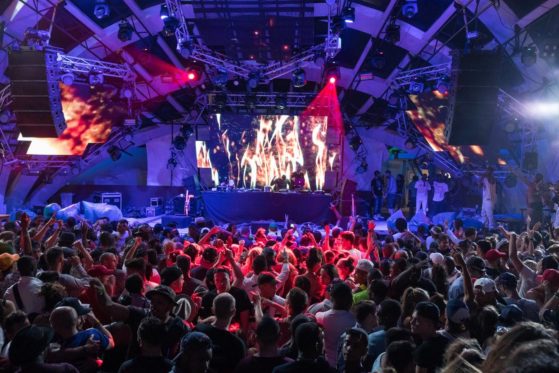 His ability to read a crowd and create an atmosphere is what separates DJ Swissivory from the rest. „Having lived in the US, Europe and Africa, I’ve had to learn how to adapt to my environment multiple times. This has greatly helped me when touring in foreign countries.“ His club references include Dubai (Boudoir), Tokyo (Esprit, Harlem), (Las Vegas (Jewel, Palms, Chateau), Miami (W Hotel, Blackbird), New York (Lavo Sundays, Tao’s, Lovage). From Mouv Radio in Paris, to being interviewed on Eminem’s Shade 45 Radio in New York, Swissivory has built a career not only as a DJ but also as a producer. His latest album Real Dreams 2 – which he entirely produced – features artists such as Wiz Khalifa, Snoop Dogg, DMX, Busta Rhymes and many more. From heavy hip-hop beats to trap and R&B, he shows his versatility on the entire project. The album went to #1 on the Swiss Charts and also charted in Germany.

Swissivory has shared the stage as a DJ and the studio as a producer with legends like LL Cool J, Chris Brown, Sean Paul, Rihanna, 50 cent and many more. But he also mentors young talent and has produced for upcoming artists who have went on to have careers in markets like Asia, Africa, Europe and North America. His song „Rise Up“ featuring Tony D and Sizzla stayed for 19 weeks at #1 on the US Reggae Billboard charts. „Having a #1 record in my country was already a dream come true, but being #1 for 19 Weeks in the US was beyond my wildest dreams, this is what keeps me motivated and hungry for more.“ 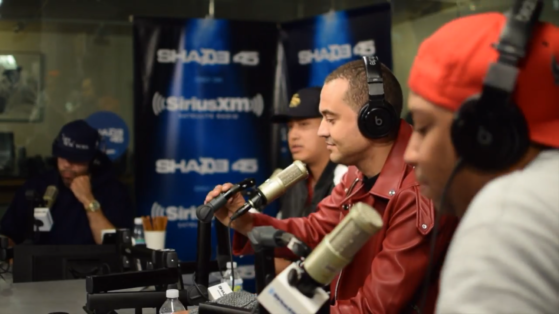 Besides being a DJ and Producer, Swissivory also has his own company and represents the „AU79 Vodka“ as a brand ambassador and official distributor within Europe. He now regularly travels and tours the world, holding residencies not only in the best clubs in his country but he is regularly booked in Germany, Austria, France, UK, Croatia and Italy. „It WAS all a Dream“ but for Swissivory, from now on: „Sky’s The Limit“.