The new single by Tony D “Rise Up” Ft. Sizzla Prod. Swissivory and Gino XXL has been featured on the Ed Sheeran compilation “Tropical House Cruises to Jamaica”! 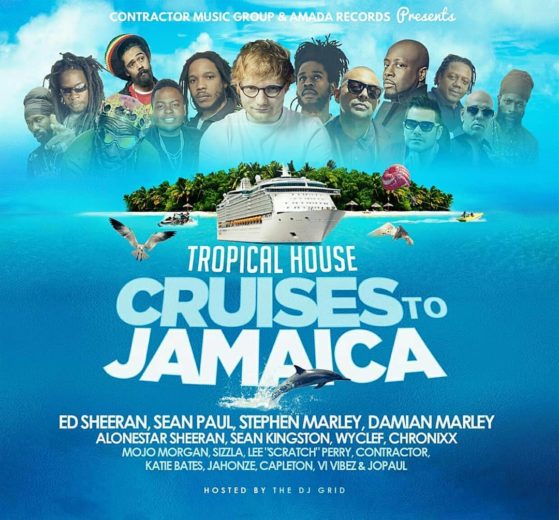 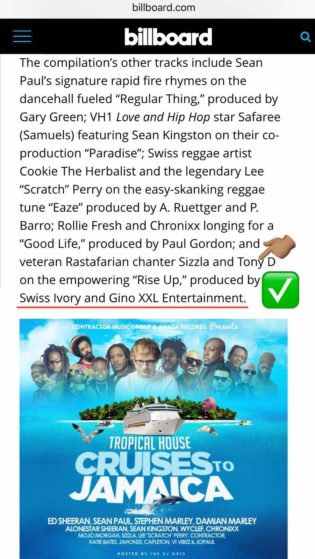 Check out the video for “Rise Up” here.